Find out more about the expedition team leading the project. 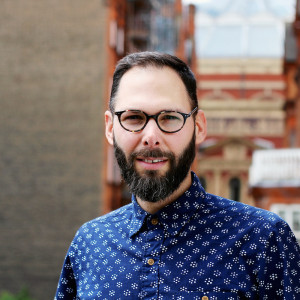 Dr Noam Leshem: is a political geographer at Durham University specializing in geographies of ethnic and urban conflict. He has worked and studied violent conflicts in the Middle East for over 15 years, and has particular expertise in the Israeli-Palestinian geopolitical arena. Dr Leshem previously taught at Royal Holloway and at Birkbeck, University of London. His previous research dealt with post-war urban transformation and the fate of Palestinian villages in Israel. He has also written about contemporary political activism and is the recipient of the 2012 Leigh Douglas Memorial Prize for Best Middle East dissertation awarded by the British Society for Middle East Research.

Prior to his academic career, Dr Leshem was involved in the development of peace education programmes and civil society organizations. Dr Leshem is regularly consulted by journalists and policymakers. 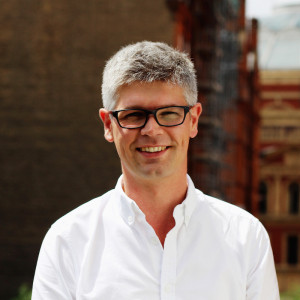 Dr Alasdair Pinkerton: is a political geographer with interests in geopolitics, diplomacy and the media. He has previously undertaken research in the South Atlantic (Falkland Islands, Argentina and Chile) and South Asia (India, Pakistan and Afghanistan), as well as working extensively in the US, Canada, the UK and Cyprus. He has published widely in academic journals and his first book, “Radio”, will be published by Reaktion (and the Science Museum) in 2015.

Dr Pinkerton is committed to the public communication of Geography. He appears regularly in the print and broadcast media as a commentator on geopolitical and diplomatic issues. He also gives regular talks to schools and Geographical Associations and is a leading advocate of social media within the academy. 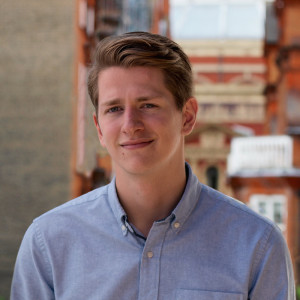 Beyond his academic and media work, Elliot also has experience in live event production and is a skilled mechanic, having worked on various competitive motor racing vehicles.

Catch Up With Our Recent Blog Posts