After five weeks on the road, with more than 6300 miles covered over two continents, our expedition never reached its final destination. Bir Tawil, the unclaimed territory on the Egypt-Sudan border remained beyond our reach.

But this was not a failure. Our journey was never about staking a claim to a place or celebrating the heroics of the explorer. Rather it was a search for histories, the cultural significance and the people who live in and around ‘no man’s lands’ past and present. But “discoveries” didn’t end on that desolate road in the eastern desert.

A day before departing Cairo, we were lucky to be shown around the Egypt Geographic Society, a visit turned out to be one of the most inspiring moments of our expedition. Tucked away in one of Cairo’s bustling downtown neighbourhoods, the society is home to one of the most important collections of the region’s geography.

Ending our journey at the Egyptian Geographic Society was befitting. We started, after all, at the Royal Geographical Society in London, and this was always a search for knowledge, not an act of conquest. It also reminded us what a rich archive no man’s lands create. Maps, travel-logs, letters and sketches make up a long “paper trail” that holds great insights into the social realities and political dynamics of these spaces. 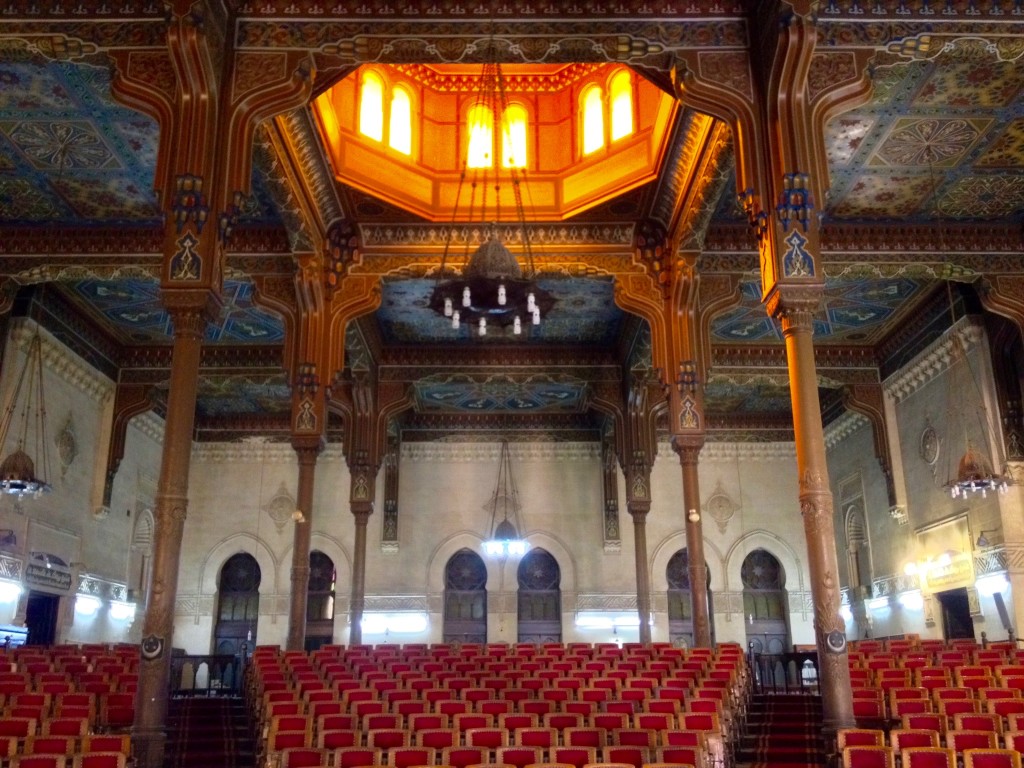 The main lecture theatre at the EGS 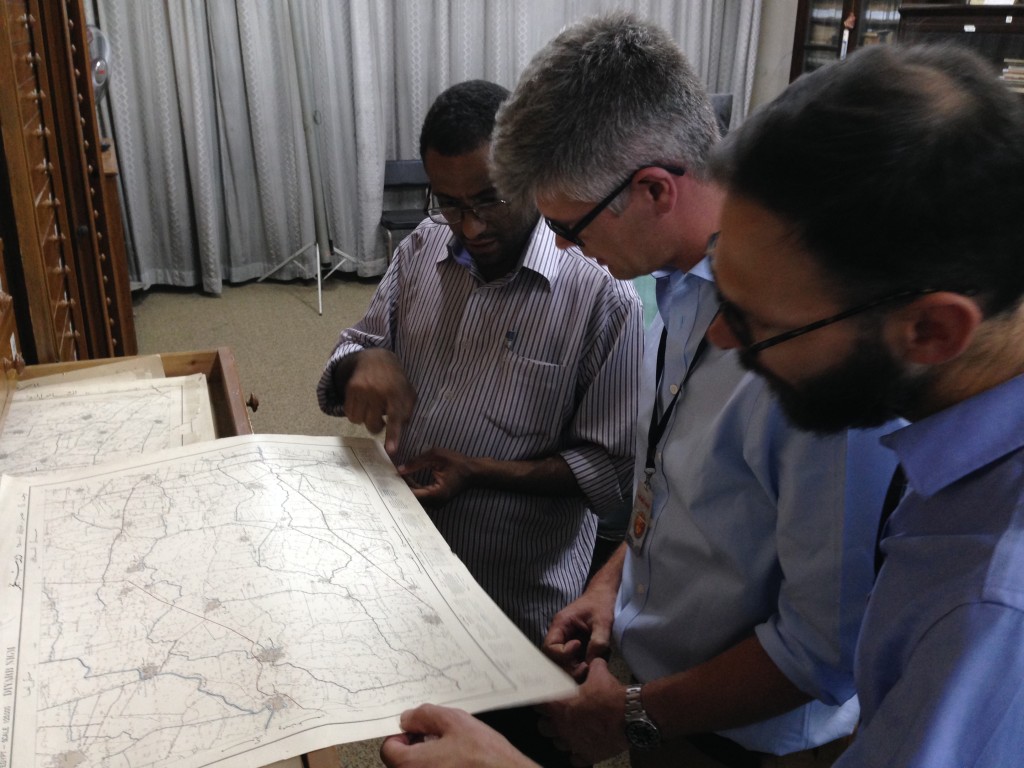 The challenge of no man’s land is not over. As we saw throughout historic battlefields of Northern France and the borders of the Balkans, in the squares of Athens and the Cypriot Buffer Zone, no man’s land continue to be essential sites of our 21st century.

Therefore, in more than one way, the journey Into No Man’s Land doesn’t end here. It actually just begins.