Most people visit the iconic landscapes of the First World War in Northern France, the remains of the No Man’s Land and the fortified trenches, looking for monuments and ruins of war. We went there and found a forest.

The most striking experience during our time in the historic battlefields of Verdun, was the extent to which these environments, which were deeply damaged and polluted, have been redesigned as pristine forests. Rather than clean up the land from munitions, bodies and poisonous materials, the designated Red Zones were “rewilded”, planted with Black Pine trees brought from Germany.

This is no coincidence: other no man’s lands like Chernobyl or the Korean Demilitarized Zone also feature this odd relation between nature and war, destruction and preservation. We’ve written about this before here. 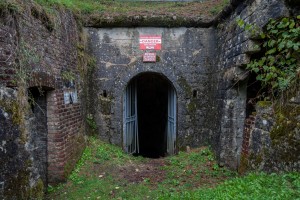 We were fortunate to be joined by artist Fraçois Martig and curator Emilie Roi, both based in the region and collaborating on a superb upcoming project that will involve architectural and artistic interventions in sites around the Red Zone. 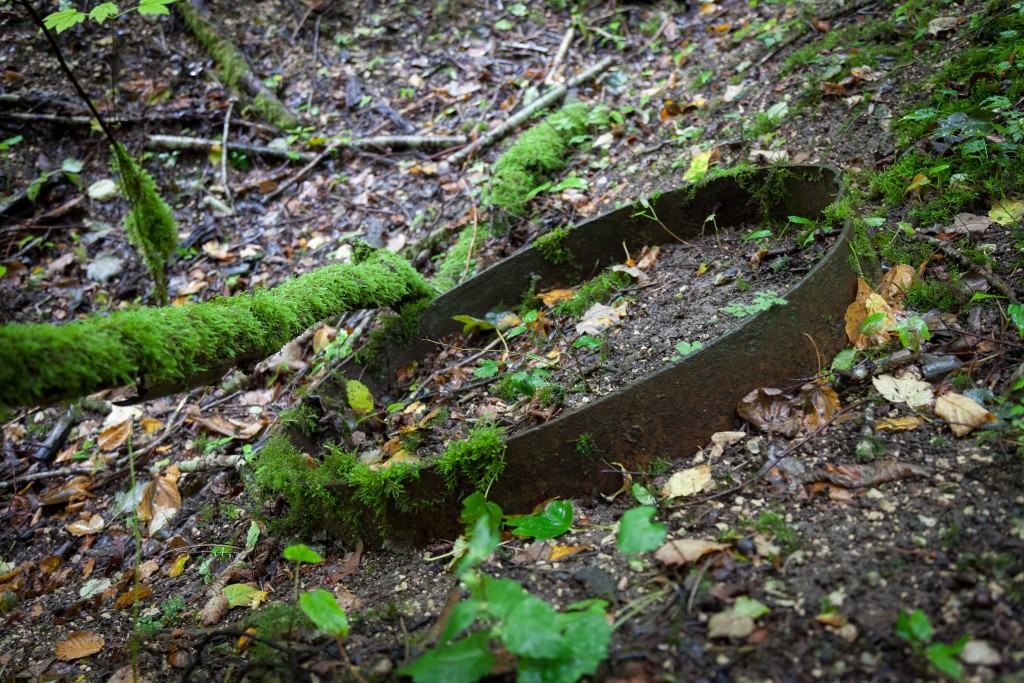