Journalists reporting the so called “migrant crisis” in south-eastern Europe have, over recent months, invoked the idea of “no man’s land” to describe the precarious status of migrants and refugees as they move—or are prevented from moving—through Europe.

Many journalists have used the term ‘no man’s land’ to conjure an image of migrants trapped in places that are considered to be somehow “in between” – and typically that means in between hastily erected border fences, such as those that have suddenly appeared on the Hungarian borders with Croatia, Serbia and Austria, or at reinstated border posts between Schengen-area countries, including the border between Slovenia and Croatia.

For us, the ongoing migrant crisis has revealed something a bit different.

First, that no-man’s land cannot just be used as a journalistic shorthand for ‘border zone’. The new no-man’s lands of Europe may be opening up along the lines of national borders, but also in spaces hundreds of miles from Europe’s ‘edges’. Pedestrian underpasses, train platforms, and even train carriages can and have become, however briefly, sites of restriction, enclosure and abandonment. 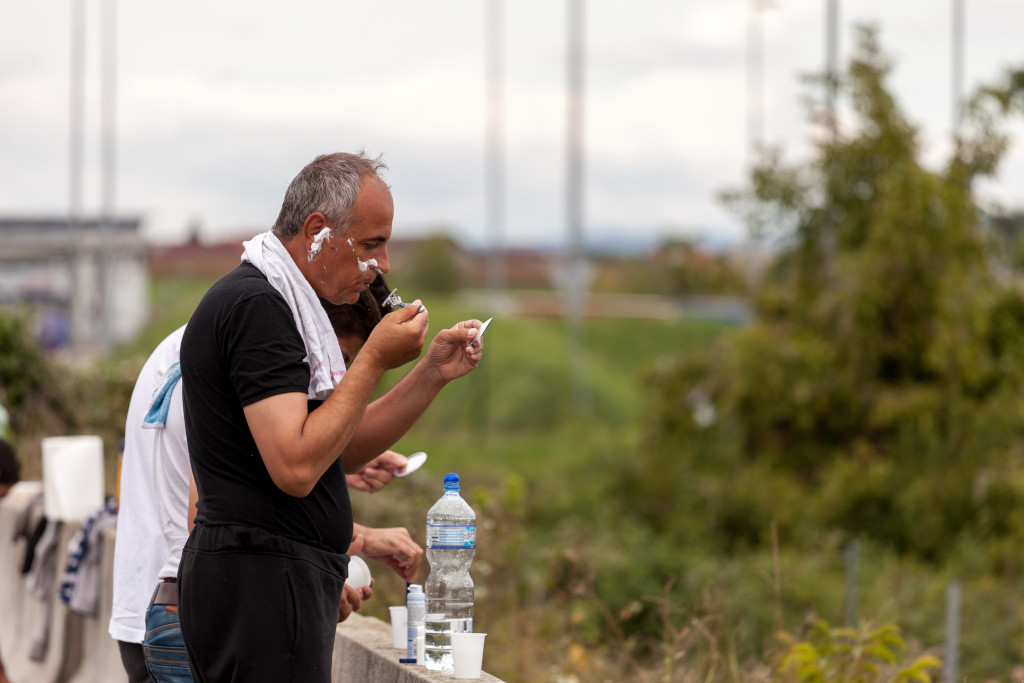 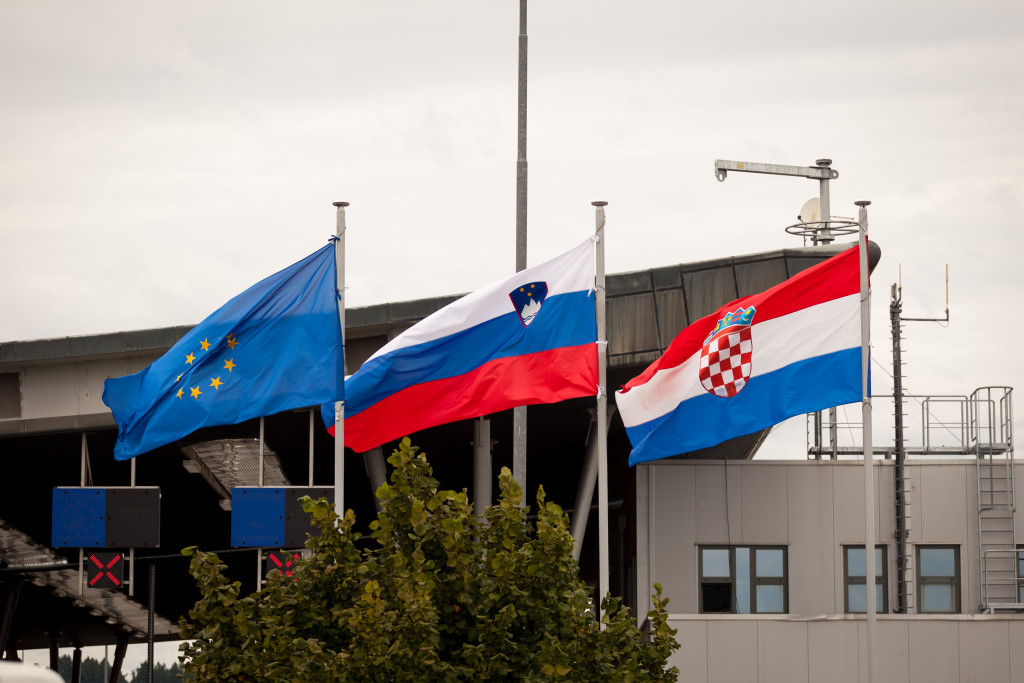 Second: that these no-man’s lands are highly dynamic – they migrate, they move, they materialise and de-materialise with startling rapidity in response to shifting political decisions (perhaps especially so when there are differential political decisions across borders), police activity or the presence of NGOs and international humanitarian activity.

No-man’s lands exist in a state of time, as well as spaces within or between states.